The practice of including advertising premiums in tobacco products and packaging began around 1870.  It continued into the first decades of the 20th century.

天天看高清影视在线观看Although tobacco cards were the principal insert product in cigarette packs, other premium novelties included tobacco carpets (rugs), tobacco flannels (sometimes referred to as cigar felts, albeit a misnomer), tobacco leather cards, cigar ribbons, and cigarette silks. Most were inserted within a pack or tin.  P. Lorillard Company attached a flannel flag in a paper envelope to each 10￠ tin of its Stag Tobacco.

Prior to the arrival of the cigarette pack, cigars were the most popular tobacco product. The first cigar ribbons date from the mid-19th century. A New York City cigar manufacturer issued the first cigar ribbon in 1858.  The ribbons were used to tie bundles of cigars in groups of 25 or 50. The ribbons were a key source of advertising for the manufacturer.

天天看高清影视在线观看Smaller 1 3/” x 3” cigarette silks were inserted in packages or cartons.  Others were obtained by sending in coupons. The coupons were used to obtain large size silks usually measuring 3” x 5” up to a pillow top silk, measuring 24” square.

It is not clear what the marketing strategy was that prompted the insert of tobacco novelties.  Fierce competition certainly encouraged a continual flow of new incentives. Enticing women to begin smoking was another possibility.

天天看高清影视在线观看Many women began collecting tobacco flannels, cigar ribbons, and cigarette silks.  When a sufficient quantity was collected, they were often sewn together to create pillow throws, quilts, and tablecloths.

The insertion of tobacco carpets, tobacco flannels, tobacco leather cards, cigar ribbons, and cigarette silks ended around 1916, just prior to World War I.  In Europe, the insertion of these novelties began earlier and extended into the late 1920s.

Tobacco coupons replaced these tobacco novelties. These could be exchanged for a more diverse range of premiums offered in a printed catalog.  Products ranged from appliances to clothing.

H?ow much is your Tobacco Novelties Worth? V?iew more in our price guide.

The typical cigar ribbon was about 3/4” wide and 12 to 15 inches in length.  Cigar ribbons featured bright colors and were printed with the name of the distributor or manufacturer.  Gold and yellow were the most popular colors.  Other colors included blue, green, orange, purple, and red.  In addition to printed information, some ribbons included fancy scroll work and other decorative motifs.

Tobacco flannels ranged in size from 3 1/2” x 5 1/2” to 30” long.  Larger flannels were available by collecting coupons and redeeming them.

Flags were the most common theme for tobacco flannels.  One series featured athletes participating in various sports.  Although butterfly silks targeted women, most of them featured male themes.

Do not confuse tobacco carpets or rugs with tobacco flannels.  Tobacco novelty collectors treat them separately. Many tobacco carpets were appropriate for young girls to use in dollhouses.  Although Asian rug themes are most common, other themes include animals, children’s rhymes, Native American designs, and sport and college designs.  Some tobacco carpets had a fringe on two sides.

The decorative motif of tobacco carpets often was related to the brand name of the cigarette or tobacco tin.  Asian designs were issued by Turkish tobacco manufacturers.

Tobacco leather cards were stamped with a variety of themes.  Their value is theme-driven.

天天看高清影视在线观看Cigar ribbons and cigarette silks are subject to fabric tendering or deterioration.  Once they begin to split, it is difficult to impossible to repair them.

Find the Value of your Tobacco Novelties. WorthPoint is the largest resource online for identifying, researching and valuing antiques. Explore over 425 Million “sold for” prices with item details and images.

Application of dyestuffs to textiles, paper, leather and other materials

天天看高清影视在线观看Cigar ribbons are printed with the manufacturer’s or distributor’s name.  Additional information might include a country of origin or date.

天天看高清影视在线观看Tobacco carpets and tobacco flannels were placed with a paper envelope.  This envelop contained information about the manufacturer. 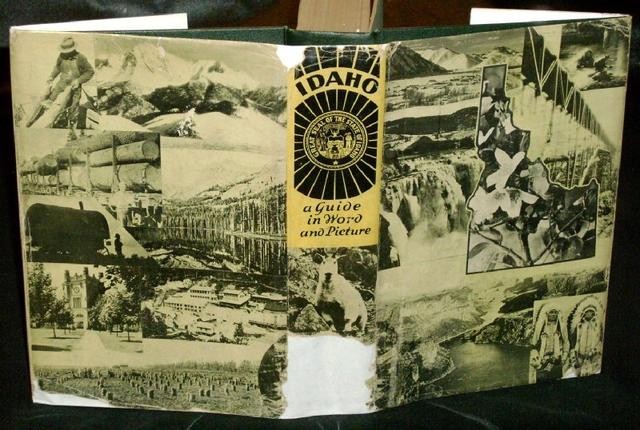 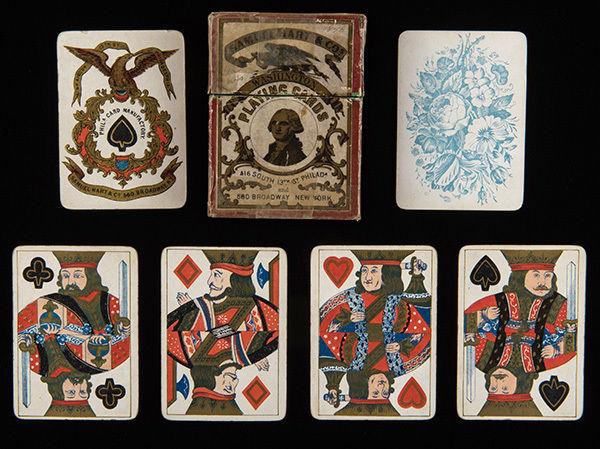 by Tom Carrier
Aces, Jokers and a Winning Collectible 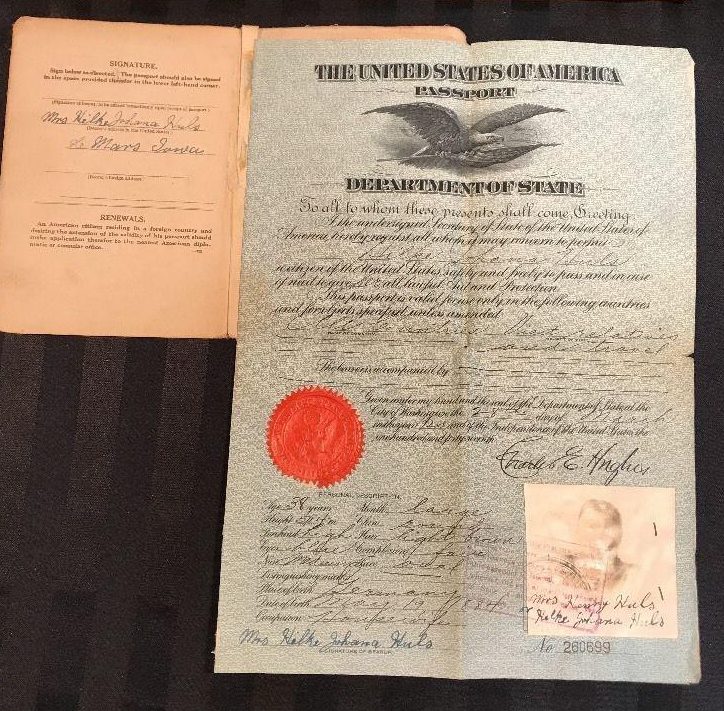